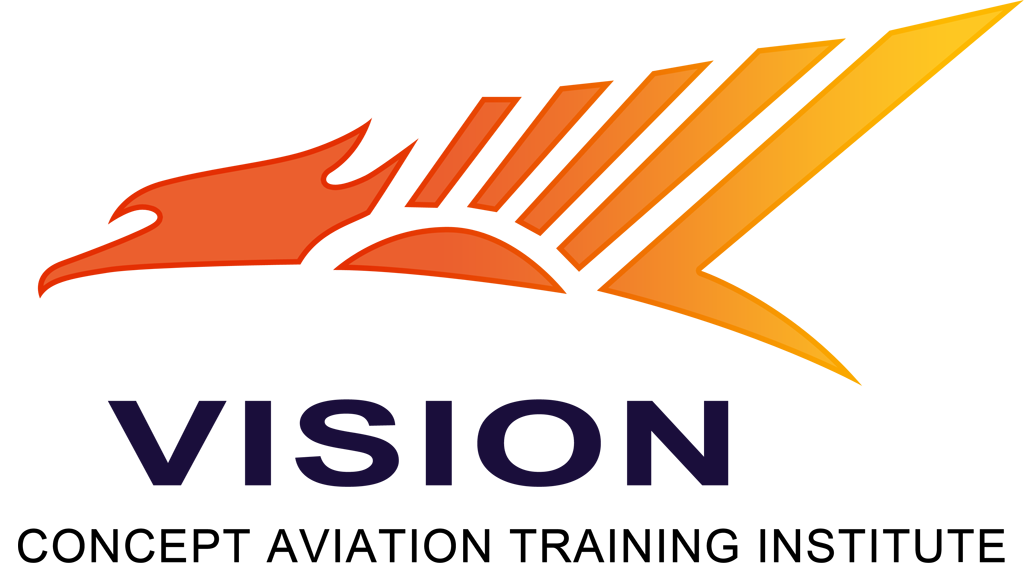 According to many of the world’s leading airlines, aircraft engineers, and designers, the aircraft of the future will have no windows. It is a bold statement to make, and one that may even slightly unsettle those with a fear of enclosed spaces, but a love of air travel.

The reason behind the future banishing of windows from passenger aircraft is driven by the demand for complete sustainability and environmental awareness across the entire aviation industry. The increase in air traffic is expected to grow by 4.5% annually over the next 20 years, and because of this, there is a greater focus being placed on the environmental impact of air transport.

One of the steps towards that more sustainable future may somewhat surprisingly involve the elimination of aircraft windows. By removing the aircraft’s windows the resulting reduced weight is directly linked to fuel consumption and provides advantages in terms of reduced operating costs and CO2 emissions.

So, does this technological and environmental dream, mean no more spectacular sunrises or sunsets, no more views of changing landscapes from the air, and no more first glimpses of new locations as your aircraft begins its descent and final approach? According to those invested in the reimagining of aircraft design, the answer is no.

Instead of tiny viewing portals – to which not everyone has access anyway – the aircraft of the future will feature large high-resolution LED screens where the world outside will be relayed – for all to see – via a series of exterior-mounted fibre optic cameras. These ‘virtual windows’ and seat-back monitors would allow passengers to switch views, discover the landscape below, or even explore their final destination using touch-screen technology.

The advantages of removing aircraft windows

Without the limiting design, structural, and weight factors associated with the need for aircraft windows, designers could repurpose their energy into developing a new breed of aircraft that will be lighter, have improved structural integrity, and reduced fuel consumption.

For every 1% in the reduction of an aircraft’s weight, there is a fuel saving of 0.75% and this is the type of innovation the aviation industry is striving towards. Weight is the number one enemy for any aircraft, the heavier the aircraft the more fuel is consumed, and the greater the emissions. Each tonne of fuel saved means approximately 3.15 tonnes fewer CO2 emissions.

In 2018 it was estimated by researchers at MIT that each passenger carrying a phone on one US airline, costs the company $1.2million per year in weight-related expenses, exchange the phone for a laptop and that figure jumps dramatically to $US21.6, such is the importance of weight.

Aircraft without windows would allow engineers to explore new lighter materials which would mean reduced production costs without compromising an aircraft’s airworthiness and durability. The removal of windows would also greatly reduce drag and decrease fuel consumption.

Being windowless would also help to increase the fuselage’s durability, and more importantly for aircraft manufacturers, the bold move would make any new aircraft’s certification process far easier due to the lack of additional time-consuming safety checks. Additionally, windowless aircraft would simplify the aircraft’s construction process and offer greater flexibility when designing the aircraft’s interior.

Are there safety concerns with windowless aircraft?

Despite all the benefits, windowless aircraft may bring in the move towards a more sustainable future for aviation, there are still some who have raised concerns about this ground-breaking proposal.

The official stance of air safety regulators is that windowless aircraft pose no additional concerns, while others are of the opinion that the use of video technology instead of real windows might impede the work of flight attendants during an emergency situation.

It is imperative that flight attendants are aware of the situation outside the aircraft in order to quickly and safely evacuate the aircraft. Should the technology fail in such a situation the consequences could prove disastrous. However, the design and development of windowless aircraft should advance hand-in-hand with new technologies which would overcome any possible negatives.

The constant march towards aviation sustainability

In a post-pandemic world, and with an accelerated impetus towards sustainability, any developments which will lead to reduced costs, without compromising safety, will be warmly welcomed right across the aviation industry.

With the rapid advance in technologies available to aircraft designers, engineers, and airlines, every aspect of aircraft design has been placed under the microscope in the search for greater sustainability. Other developments such as disruptive aircraft design, experimentation with new materials, and the development of new fuel technologies like hydrogen are already well advanced.

Right across the aviation industry challenges are constantly being accepted as aviation strives to be more sustainable, more environmentally conscious, and more profitable. For example, the latest generation Airbus A320 is approximately 40% less costly to operate than its predecessor and is also more fuel-efficient. As if to cement this commitment to evolution, Airbus spends over $US260 million per annum in the continuous search to improve the efficiency of the A320 type family.

Windowless aircraft are just one example of disruption in the process of aircraft design in the continuing quest for greater efficiency. But, it is one of many that will allow the aviation industry to march boldly towards a more sustainable and more planet-friendly future.

Gediminas Ziemelis
Founder and Chairman of the Board of Directors at Avia Solutions Group. 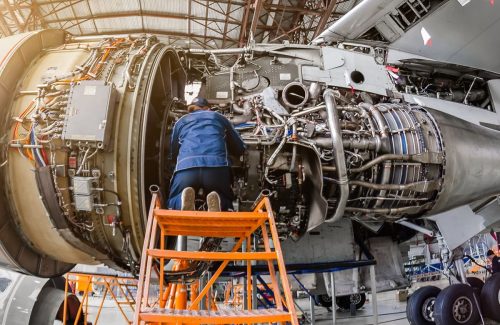 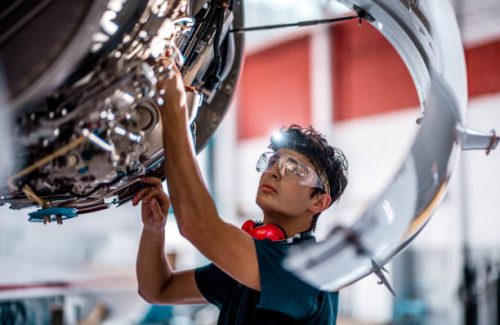 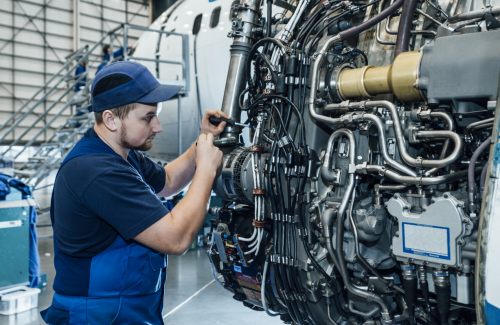 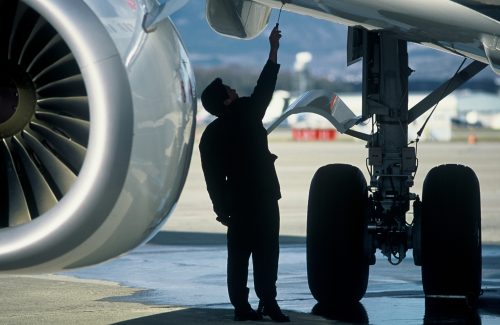 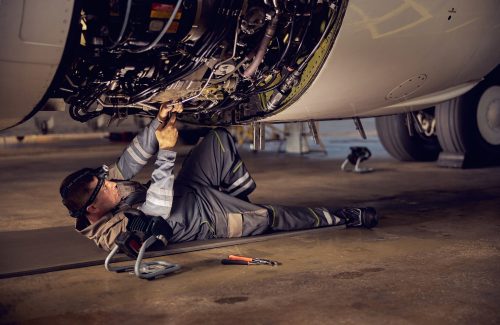